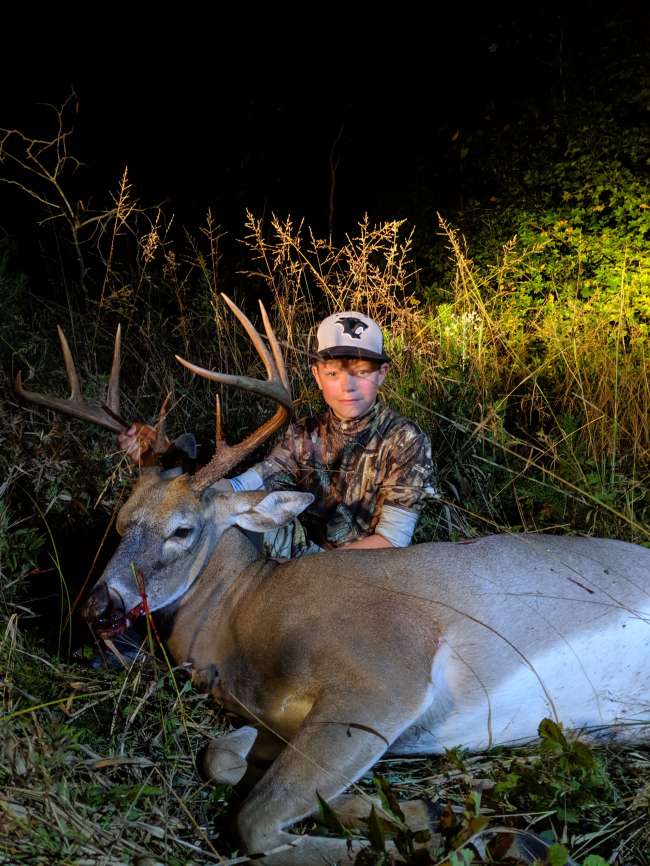 12 year old Landen Long from Summerfield shot this 235 lb, 8 pointer on September 28 ( youth day). Covered in ticks and sweating like crazy, he made an awesome double lung shot from 100 yards, deer dropped 20 yards from where he was shot!!!! 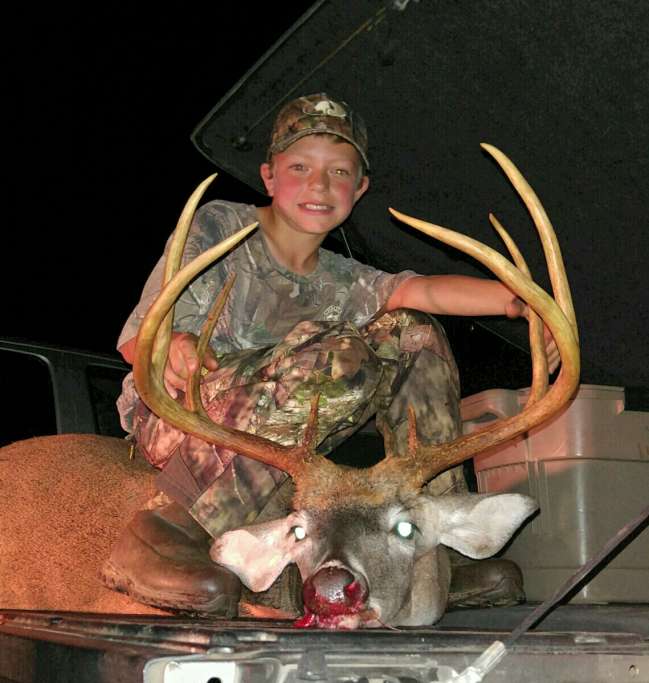 10 year old, Landen Long of Summerfield killed this nice buck on the evening hunt of youth day. Landen along with his dad and grandpa were hunting a soybean field in Guilford County. Shot with a Remington 300 Win Mag at 200 yards. Landen's uncle green scored the deer at 142 inches. One happy kid!!! 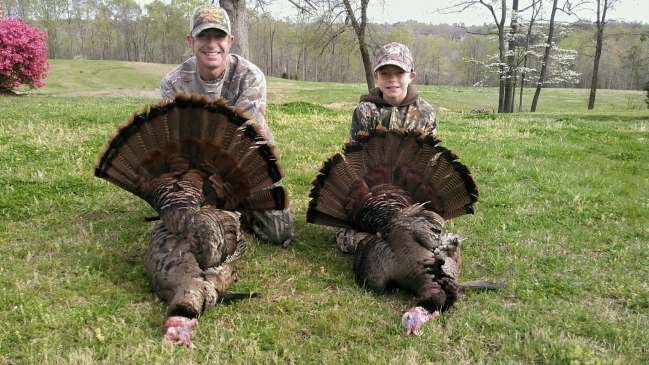 One week after my son shot his first ever turkey, we end up doubling on open day. That morning one hen came out in the field followed by 3 toms, they finally made there way up to our decoys. The rest is history. One hunt we will never forget! 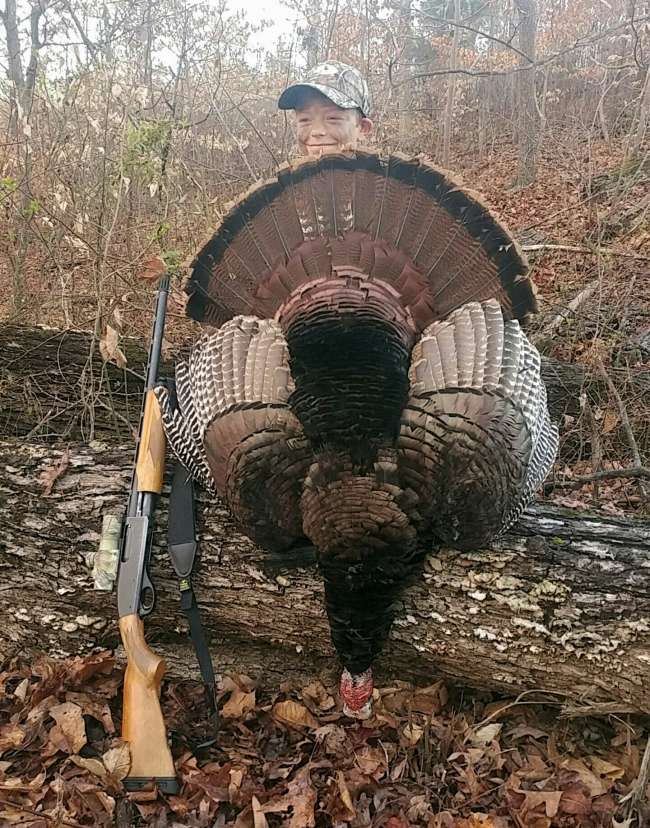 DustinLong has not filled this section yet.