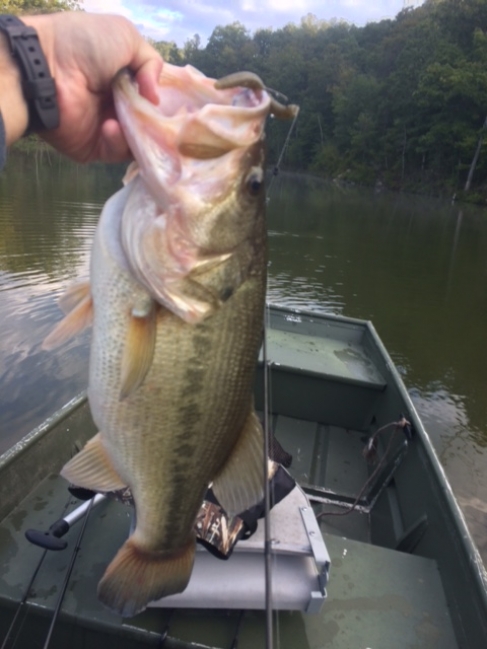 caught a nice bass deep on a texas rigged senko, it weighed 7 lb 2 oz , returned to the water after weighing. 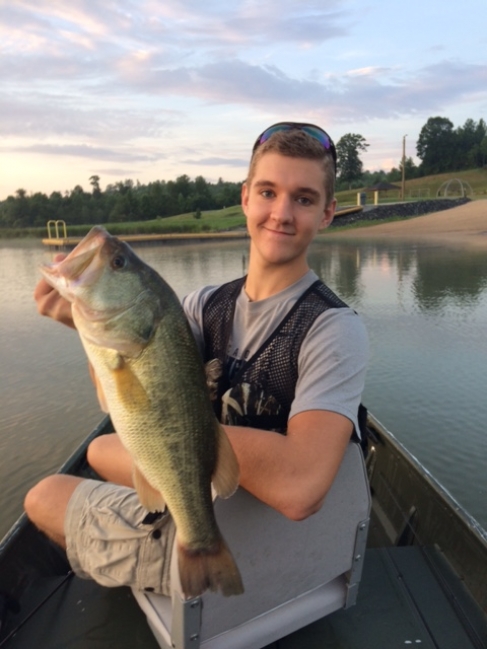 my son lane caught this nice bass on a buzzbait just after daylight, great day fishing with him. 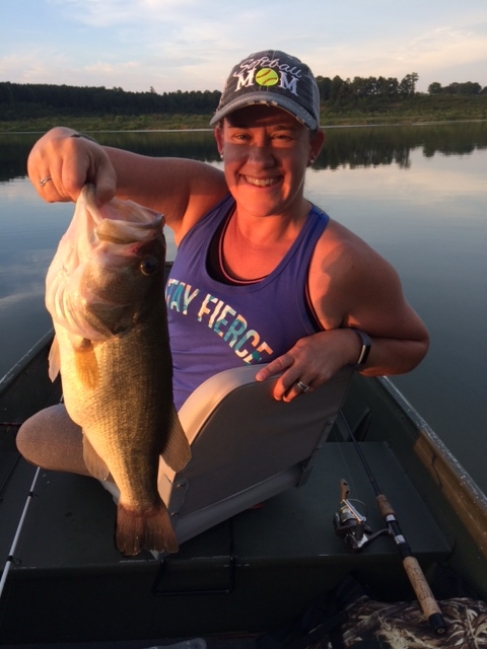 my wife brooke's biggest bass, caught on a texas rig worm then released. 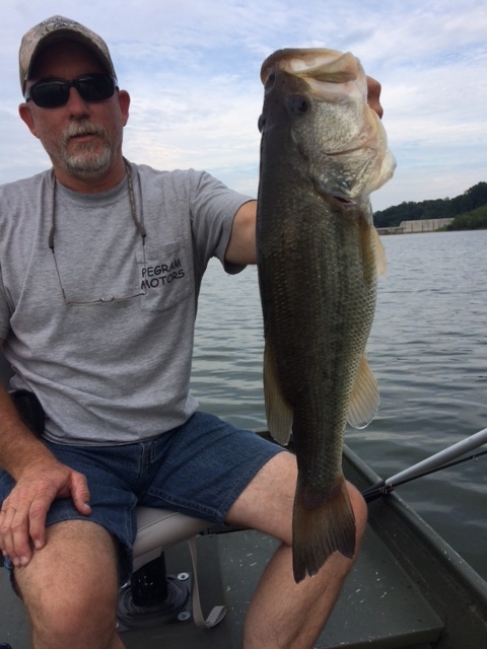 caught on a texas rig worm then released, wasnt my biggest but good fight and good time fishing with my wife. 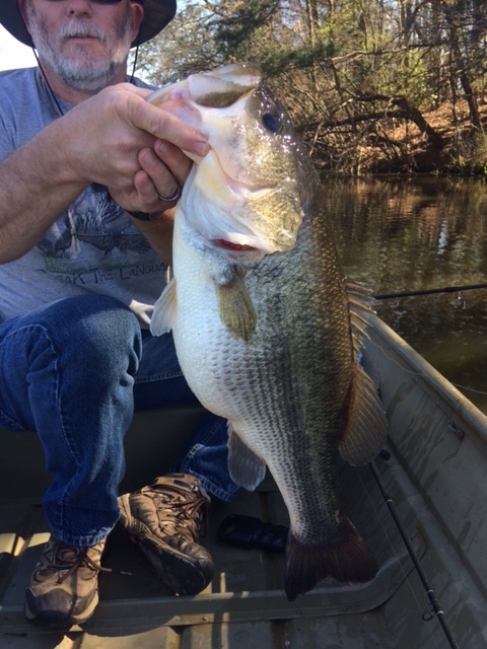 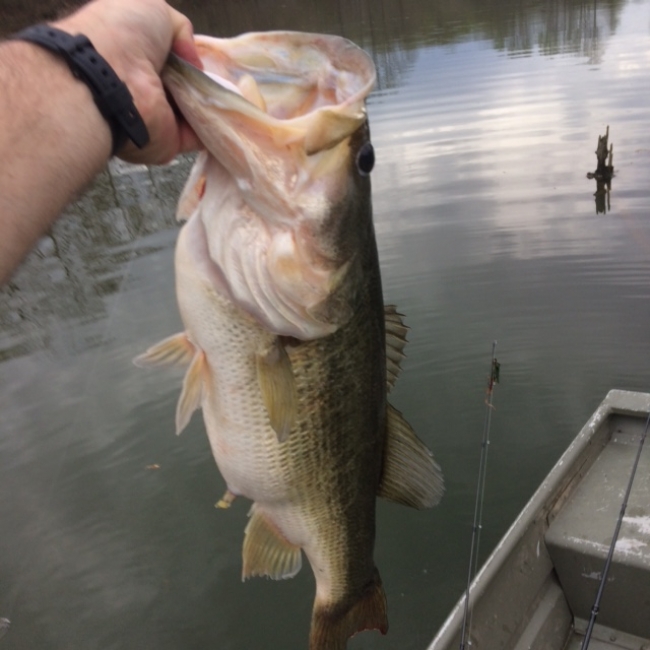 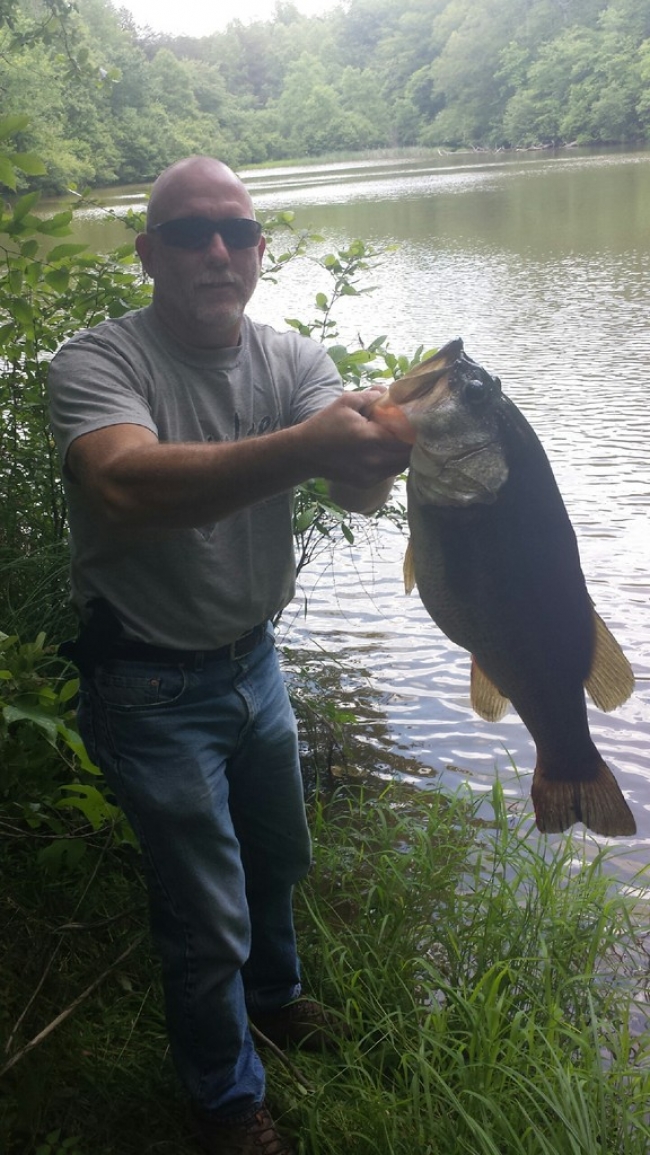 Didn't have a scale with me but guessing in the 11 or 12 pound range. Caught it on a Berkley power worm in a farm pond. My biggest ever in 40 years of bass fishing. Turned it back maybe someone will catch him again.

I think i recognize that stump, now where on public land were you???? You can tell me.

Farmpondsteve has not filled this section yet.