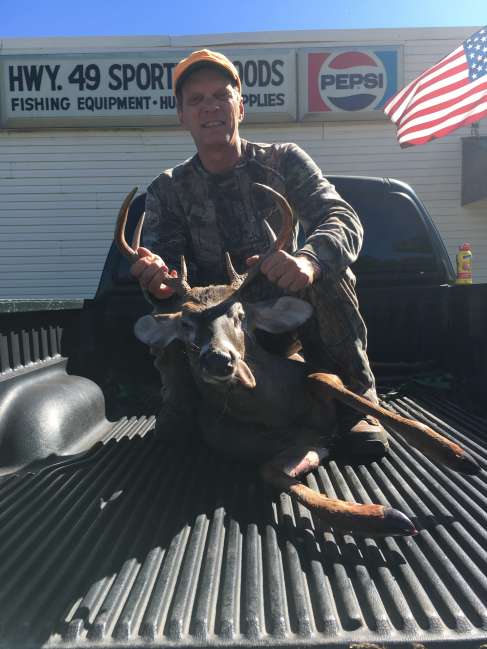 I harvested this decent 8 pt with muzzleloader from game lands in Montgomery county .

Anybody else get tired of thieves. Had trail cam stolen . Get a job and buy your own stuff! 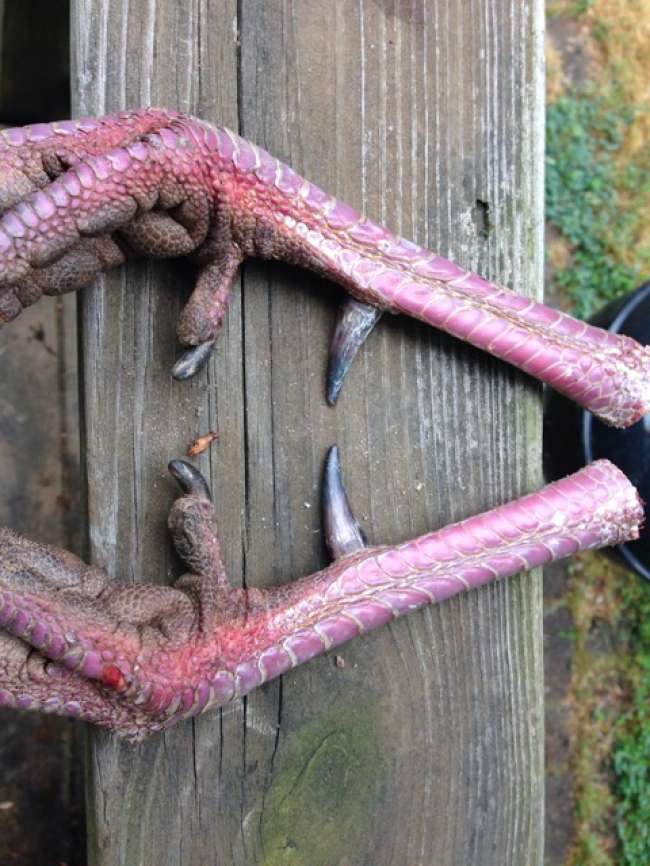 Got setup this morning in woods about 15 yards from edge of field with hen and jake decoys out ..heard nothing on the roost..About 8:30 heard one gobble 4 times just over rise but never got a visual..at 10:15 heard one lone gobble about 200 yds away ..opposite direction..called sparingly..10:30 Big boy comes looking to take out Jake,,but went for a ride in my truck instead ..11 1/2 ' double beard..1 1/4 ' spurs 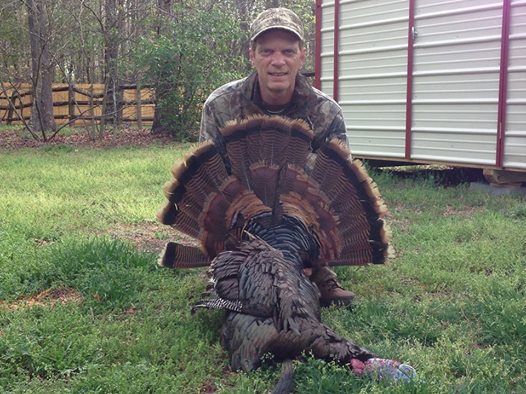 nothing like the anticipation of opening day...heard a bunch of hens cackling on roost about 200 yds from me...only one gobble in the predawn light...called sparingly...about 715 am heard 3 gobbles in opposite direction....at 745 out of corner of my eye 2 black blobs working thru brush toward my decoy....750...boom game over...gotta love it 11 inch beard ...1 1/2 inch spurs 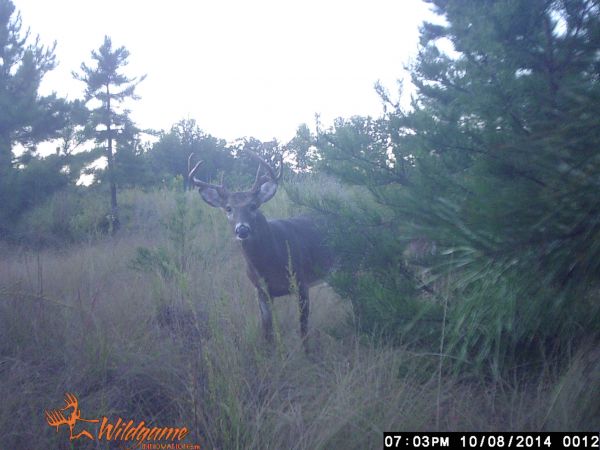 gotta love seein a guy like this in the daylite.. 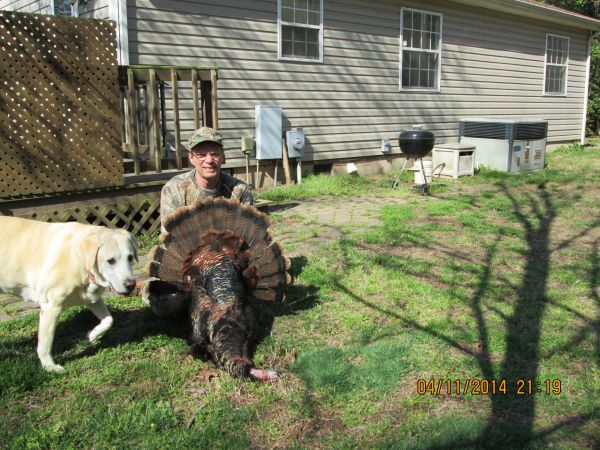 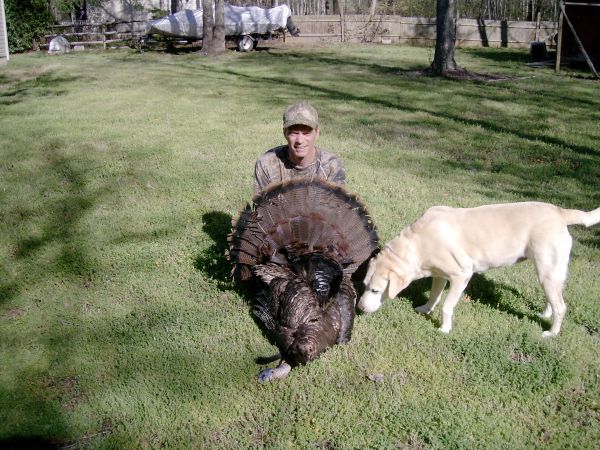 pressure off...great way to start the season...heard three on roost in different directions...got setup and cut the distance...called sparingly...finally got a visual...strutting and gobbling his head off...he took his sweet time but finally in range and floored him...10' beard 1 1/8' spurs

terpfaninnc has not filled this section yet.