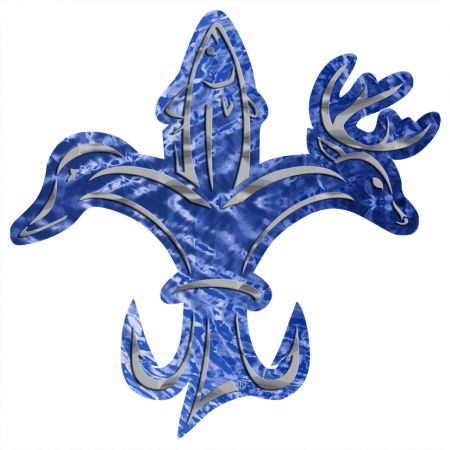 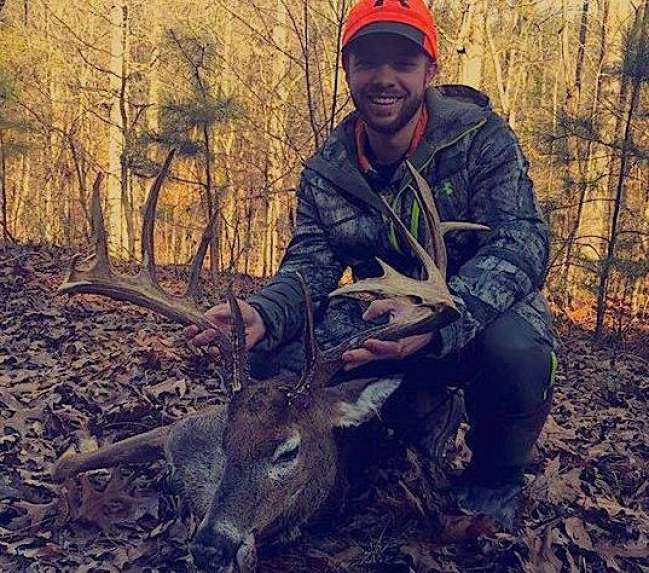 Have you killed a dandy buck? <a href='https://app.carolinasportsman.com/contest/add.php?event=26'>Load up a photo here</a> to brag about your accomplishment. Whether it's a state record, a personal best or your first buck, this is the place to <a href='https://app.carolinasportsman.com/contest/add.php?event=26'>post the photo</a>. 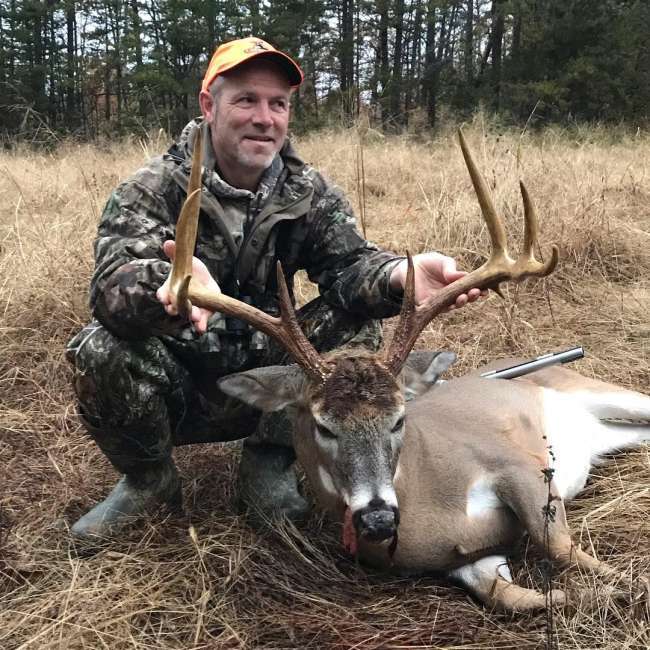 With deer season opening throughout the Carolina's, there's no better way to track your season than to post photos of your kills in Carolina Sportsman's Bag-a-Buck Contest and become eligible to win great prizes. 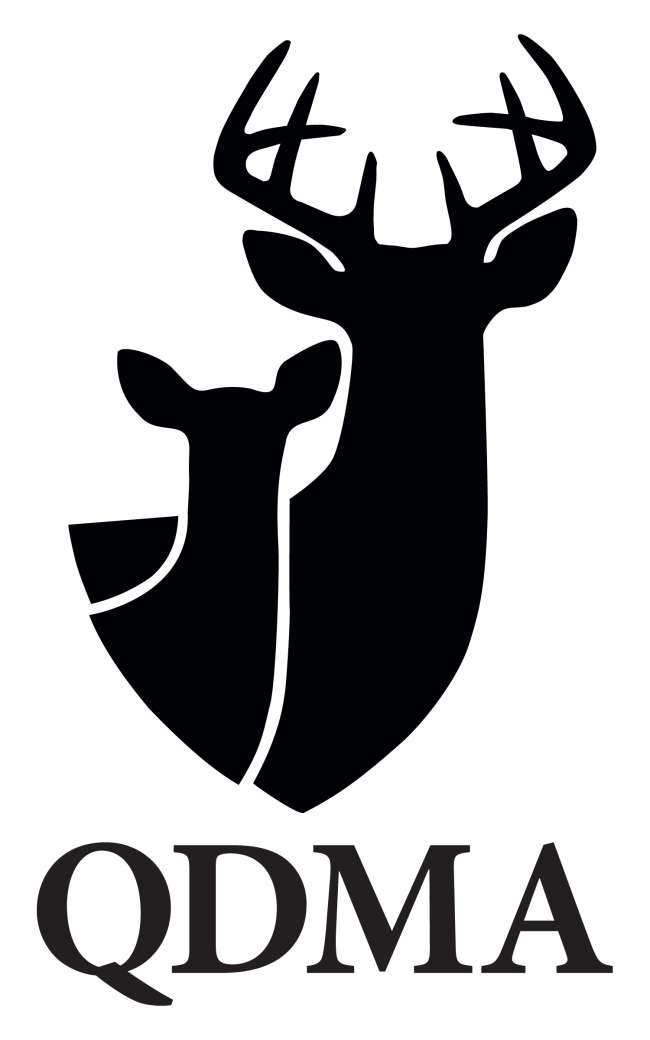 With deer season opening throughout the Carolinas, there?s no better way to track your season than to post photos of your kills in Carolina Sportsman?s Bag-a-Buck Contest and become eligible to win great prizes.

Each monthly winner (August-September/October/November/December) will receive a prize package that includes a $25 gift certificate to the only Sportsman Outdoor Store and a one-year subscription to Carolina Sportsman magazine.

The rules are simple:

Upload the photo to the Bag-a-Buck Contest forum.

Write a short account of your hunt when you post the photo. Please include the date of the hunt, the county in which you killed the buck, and your name and hometown.

So enter today! The contest runs from Aug. 15 through Jan. 1, 2018 and is open to all subscribers of Carolina Sportsman magazine. 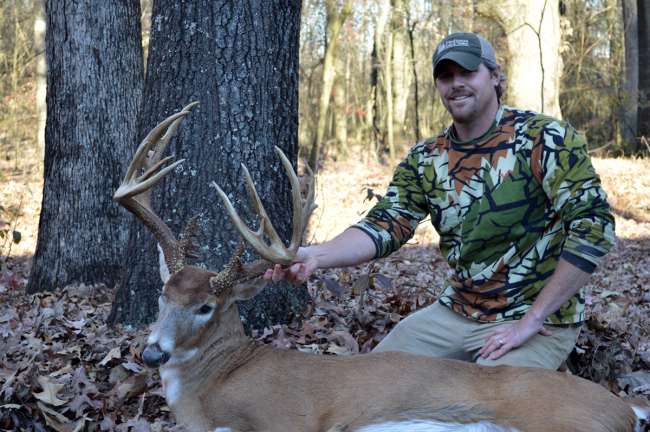 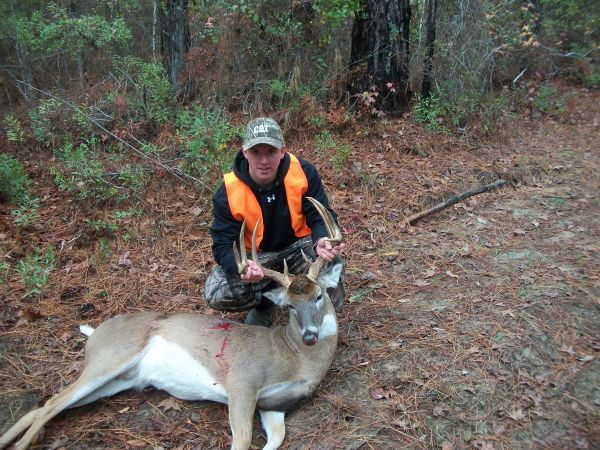 This is a test for the Vidoe Feed on the front page. 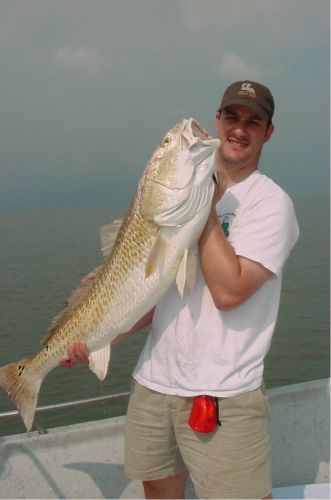 Trout fishing just don't get any better down here in lower Dularge. Quick and easy limits of yellow-mouths again this morning in the slick calm seas. Good to fish again with James 'Cajun Jim' Fontenot, his son Brad and Bill Stiles from the Lafayette area. We started out with the trout slamming our LSU Chubs on every cast as the crew quickly put 40 nice fish in the box. Picked up another 15-20 fish on the trolling motor. The remainder of our catch was on live minnows as we finished up early with 100 nice fish. Bill caught 1 bull red which was released after a short photo session. Good luck fishing.

I have been with Louisiana Publishing for over 12 years producing the magazines and the web sites. Before that I was a charter boat captain for years. I guess you can say I enjoy fishing. Now days I enjoy saltwater fishing offshore the best. But when thing are not fish worthy, I fly RC planes and helicopters, in both Avondale and Edgard.