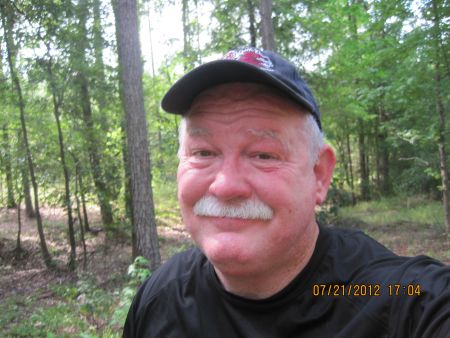 Luck Buck in response to a report titled:  Luck Buck

I am happy to announce that I am a proud member of the Poulos Sportsman Club for 2013 in Chester County. It is a perfect fit for me. 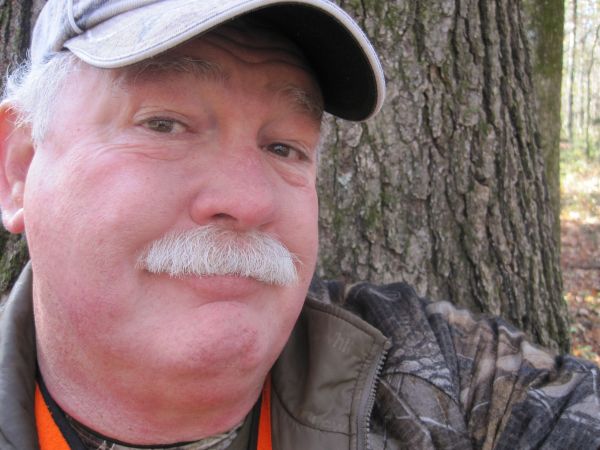 I am a 61 year old, retired Marine and lover of this country and a deer hunter that hunts all seasons/weapons. I will kill hogs too. And, I will not let a coyote walk. I primarily hunt during the week and stay home on weekends. I prefer a Christian outfit that does not party and call it hunting. I am not a dog hunter...yet. I have nothing against dog hunting and have shot a few deer being run by hounds. I have no problems helping/supporting club activities to improve herd/land. And, I love duck hunting where one can wade and shoot from concealed area. I have had some fine duck dogs, but no more. If you believe your club is for me, please contact me as soon as possible. Semper Fi. TopC

I would really appreciate any info from duck hunters that will share information for hunting ducks in Region 2 by wading. Where can this be done? I do not have a boat. 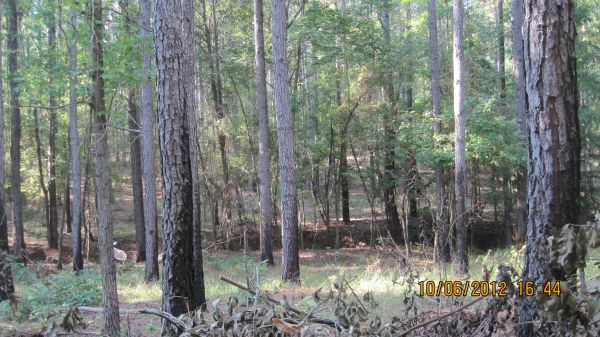 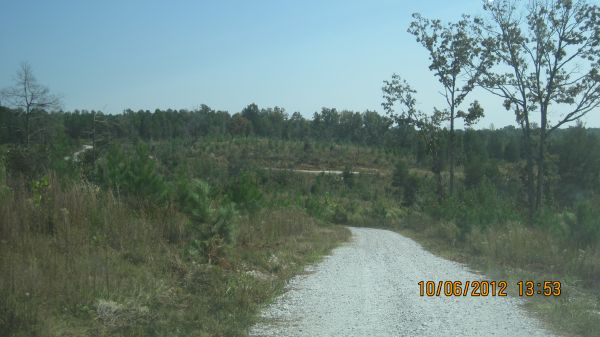 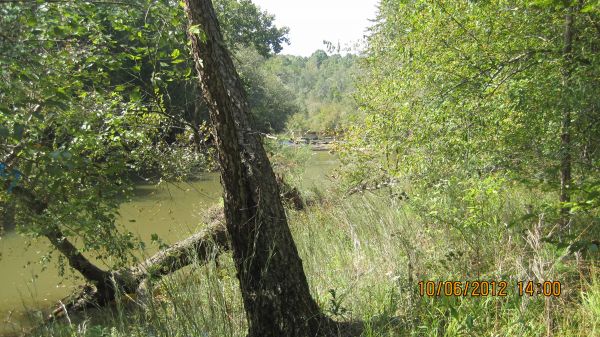 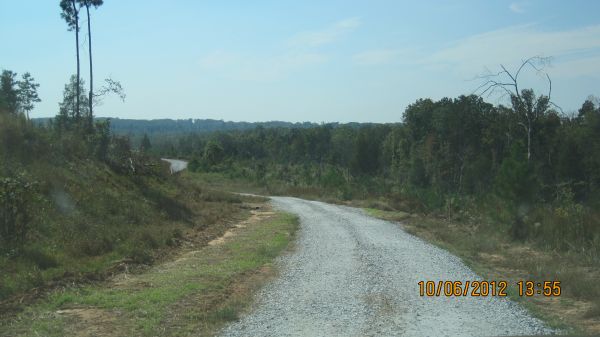 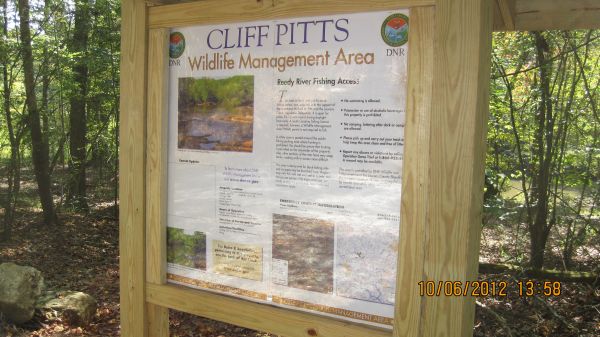 David Collins and I dropped by the WMA during the noonday lull at Belfast. Here are a few photos.

Can anyone comment on the subject? It is a new WMA, in Laurens County, purchased by DNR during 2011. It has, almost 2 miles of river frontage. I can't wait to check it out. It would be great if someone that has been there already would share info/impressions of the place. 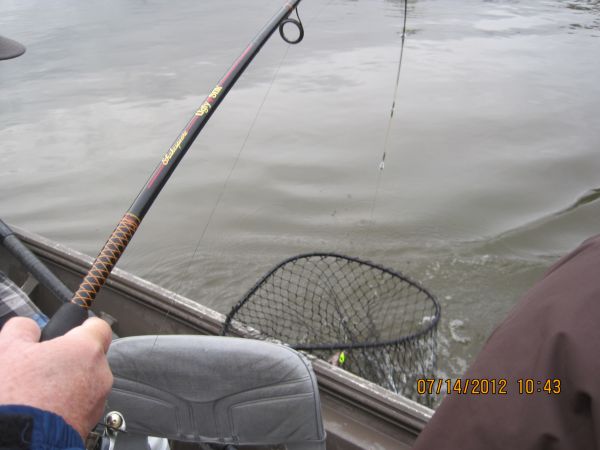 Here are some pics of Katherine's King, which we could not boat because the season was out, but it was a RUSH for my Baby! 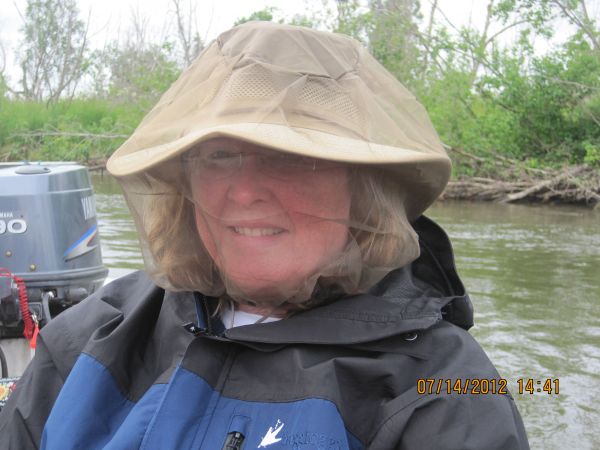 The fishing in Alaska is better than they say...even I caught big fish. 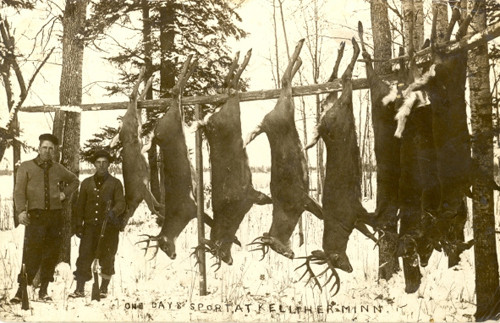 Opening Day of Black Powder..any one kill any deer today? 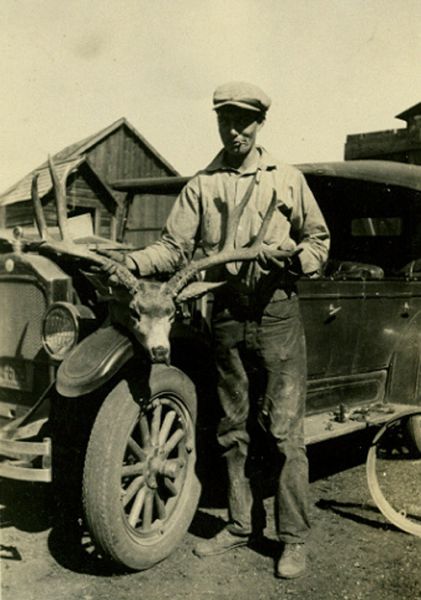 This is the last for awhile. I hope you enjoy them as much as I do. 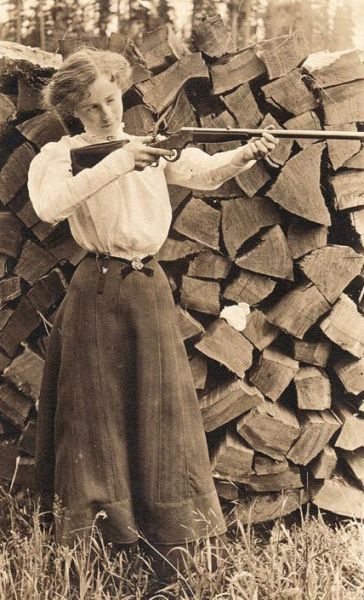 Here are a few more. 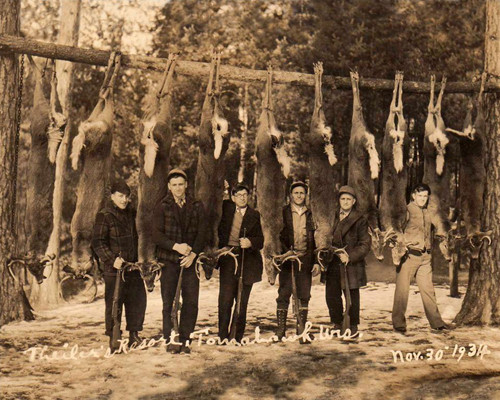 Here's some memories from yesteryear. They loved the chase as much as we do. Enjoy.

Does anyone have any good recommendations for a deer processor/s near Clinton? Your feedback is appreciated. 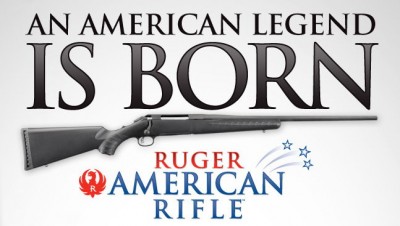 I purchased this rifle at a Greenville Gun Show in 30.06 because it was a new Ruger and priced right. It is topped with a Nikon and it is all one could expect. My other rifles are 30.06 or 50 caliber front loaders. If you are looking for a new rifle checkout Ruger's web page and the field tests. 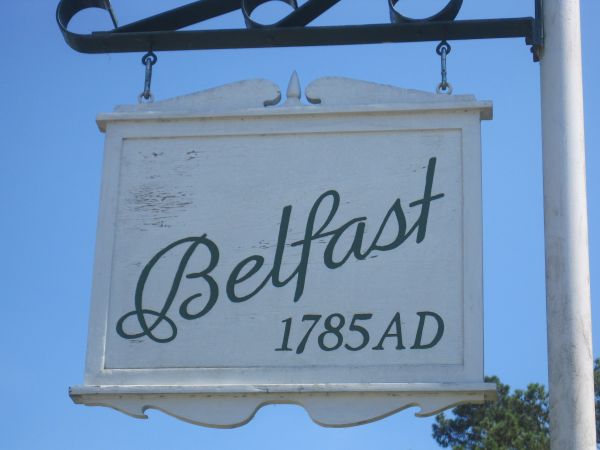 I believe Belfast has the potential to produce a state record deer. It may never, but this land is flat awesome. It is huge. It isn't over hunted. And, DNR folks have done a great job on the habitat with food plots and such. Check out the WMA on the DNR site.

Congratulations on the buck! It has been my experience that when something messes things up, like missing a trail turn in the dark or like you being delayed to drive your wife to work great things happen. Now, I always tell myself when I am discouraged, 'what a difference 5 minutes can make'. This, I believe is the way it was with you... sneaking in and 'bam' there he is. Ain't it great?! I love it when it unfolds like that.

Thanks so much for your post. I was thinking of their service/facilities for retired Marine hunt. Please place your post on Outfitters.Com.

September 28, 2012 at 6:33am
A comment titled: Belfast WMA Archery Range in response to a report titled: New tower on archery range at WMA

September 27, 2012 at 3:07pm
A comment titled: Woodies in response to a report titled: limit on my woodies

You guys are in the best setup which enables you to move about, rest on that oak, and ambush incoming ducks. I remember hunting Tennessee sloughs with a dear friend, that has gone on to be with the Lord, in a similar setup. We eased over by the shore blind and discussed the world's problems and drink coffee while awaiting flights. Shoot some for Dennis Eaves, fellows!!

September 23, 2012 at 3:59pm
A comment titled: Grandpa's Buck in response to a report titled: GRANDPA'S BUCK

Congrats and thanks for sharing the family dimension of deer hunting so beautifully. Fine looking boys. I know this pic or one similar will end up, framed, and placed on wall or desk.
aka: PAPA

September 23, 2012 at 7:05am
A comment titled: Congrats for the winning photo!! in response to a report titled: the herd

Well done. Awesome picture and the best by a mile.
TopC

September 22, 2012 at 4:43pm
A comment titled: Big Bacon in response to a report titled: Hogzilla

The 'Pig Man' has nothing on you, brother. Great photos. Here's a little Florida bacon.

September 22, 2012 at 2:15pm
A comment titled: Broadheads... in response to a report titled: Lets talk about broadheads

Well, I haven't killed anything in so long, the last broad head was made of flint. I do carry the NAP two blade Bloodrunners in my quiver. And, my shoot away has a 125 Thunderhead.

September 22, 2012 at 1:50pm
A comment titled: Newbie in response to a report titled: New to South Carolina

Welcome! I was inducted in the USMC (U Suckers Miss Christmas) about 44 years ago at Ft. Jackson and didn't get back until recently. South Carolina DNR is dedicated to sportsmen and sportswomen pursing their time afield. I assume you are military as I, and you know from traveling about the good, bad, and ugly of the Fish and Game folks. I was in Florida and they cared about one thing...Fish. And, my hunting partner on many occasions was a ranking member in that outfit. I love you all in Florida and I said what I did to make the point that South Carolina's DNR is Top Drawer period. And, they put a bunch of work in to improving public lands for us.
Again, welcome and once settled send me a PM and we will discuss places in more detail.

Retired Master Sergeant of Marines. Sixth-one year old bow hunter. Avid black powder hunter and lover of the 30.06. Looking for hunt club in Upstate area that is Christian/Family oriented. This year I have drawn the Croft bow hunt and the Belfast gun hunt...thank YOU, Lord.