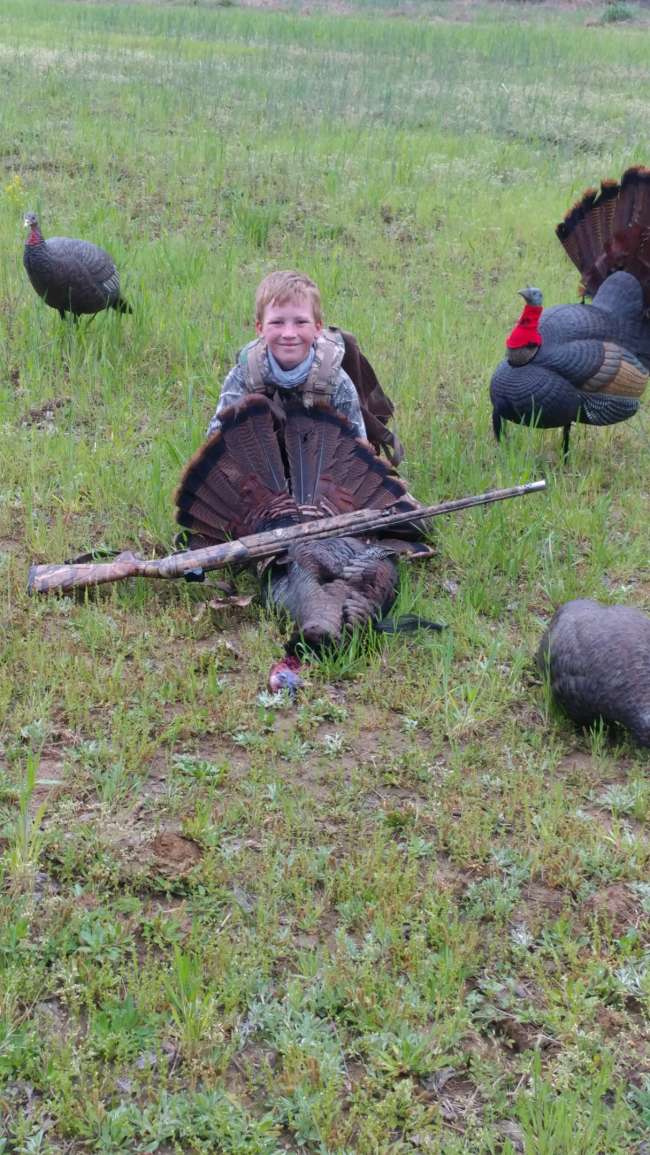 My 10 year old son Garrett Phillips killed this 18 pound turkey on Caswell County game lands while hunting with his dad Calvin Phillips. It had a 10' beard and 1' spurs. They setup the decoys that morning and heard 5 turkeys gobbling. Calvin started calling to the turkeys and he flew down into the field and started strutting and gobbling all the way to the decoy. The turkey gave him a shot and he killed it with his Winchester Super X 12 gauge. He was so excited that he had killed it. 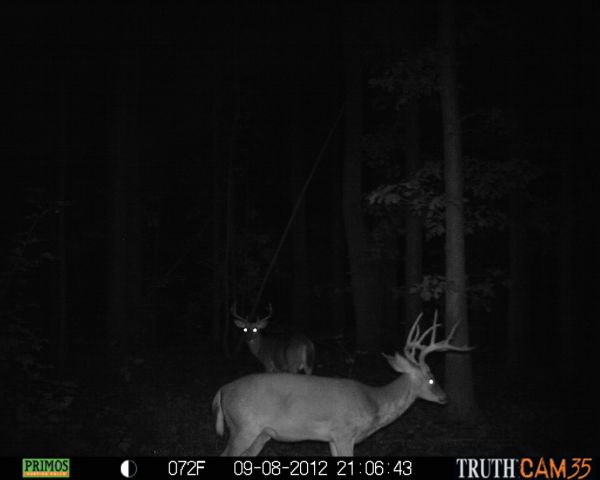 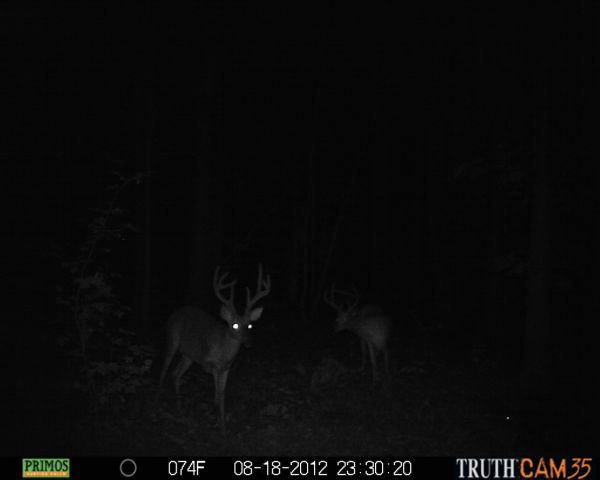 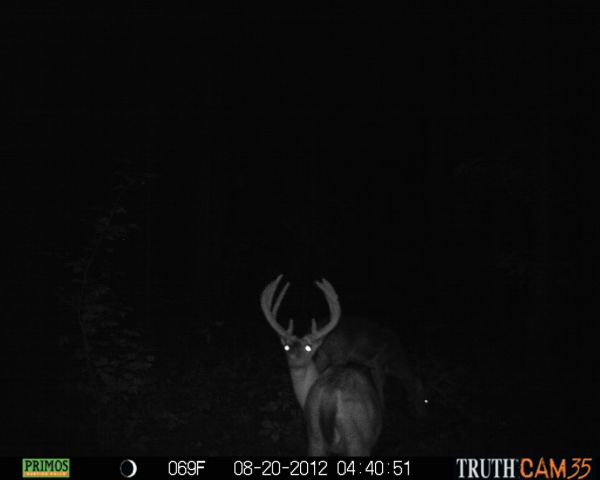 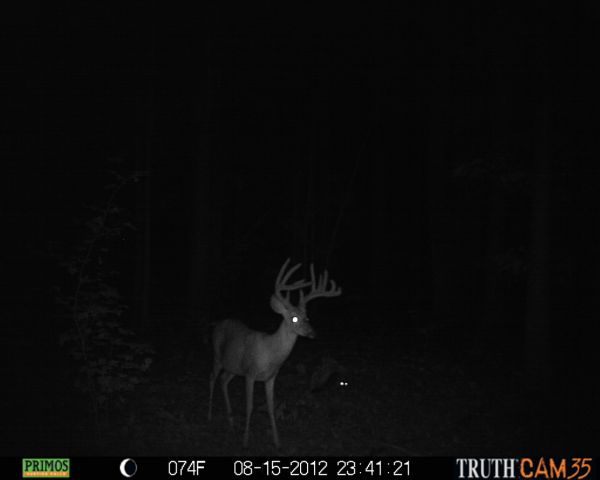 Big Buck 19 has not filled this section yet.