range in response to a report titled:  range in Triangle area? 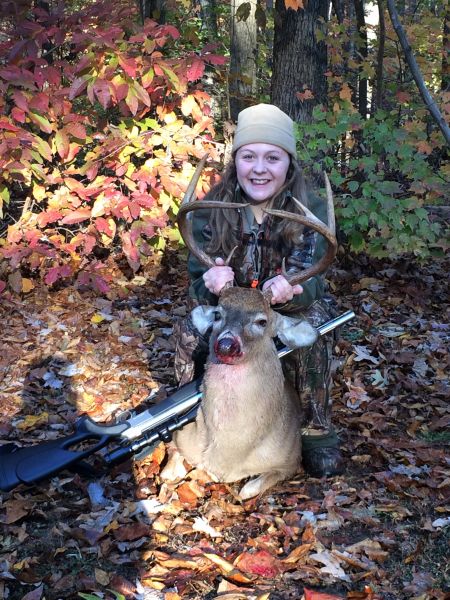 My daughter has done it again, she harvested this
mature 180 pound 8pt Saturday morning at 7:00.We had several pictures of this buck all at night. He was blind in one eye, so my daughter had named him One Eyed Willie. 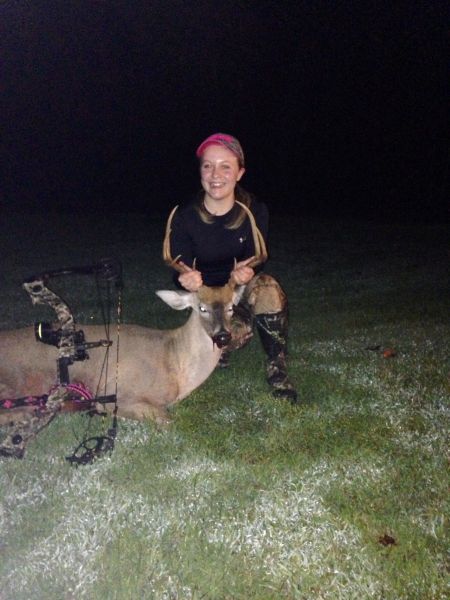 My daughter harvested this 8 point saturday afternoon around 7:00 pm with a well placed shot at 20 yards with a Mathews Jewel, Easton Axis arrows tipped with Rage Extreme 2 blade broadheads. The recovery was very quick he only made it about 40 yards. 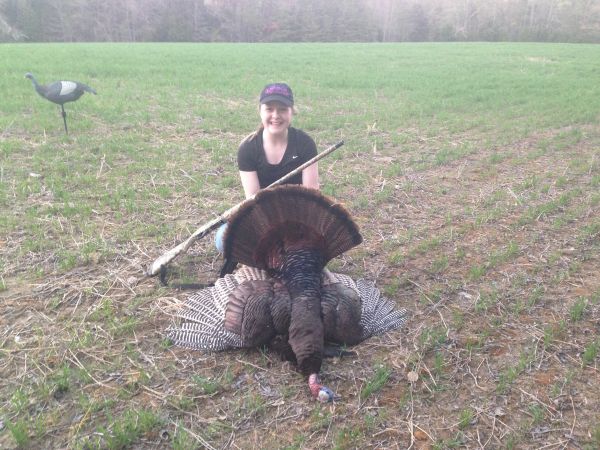 My daughter harvested her best gobbler this past
Saturday afternoon he started gobbling about 6:30 and would not stop until he hit the ground. He had a 11 inch beard weighed 19 lbs and had 1 inch spurs, boy was i a happy dad. 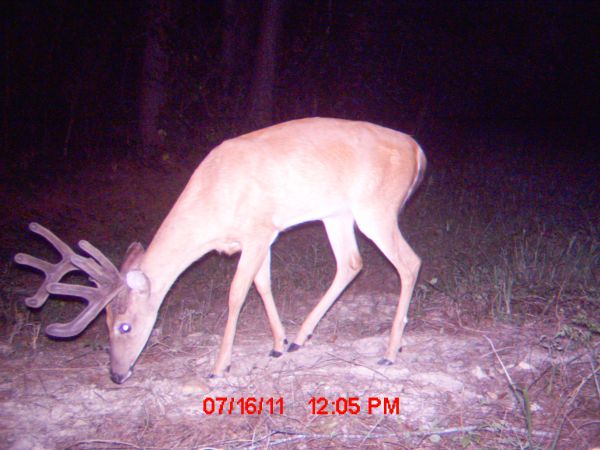 Have been feeding 30-06 minerals since early summer seems to be working.

Heading out at 3:30 in the morning for Lake Mayo
For the last of duck season hope the birds are still there like they have been the last few weeks.Good luck to everybody going tomorrow and be safe. 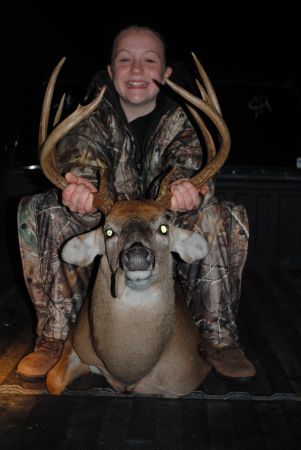 My daughter Victoria harvested her best Buck on Saturday November 20.With one shot from her Winchester 270 at 150 yards. What a wonderful day it was for me as a dad to be with her on this hunt. 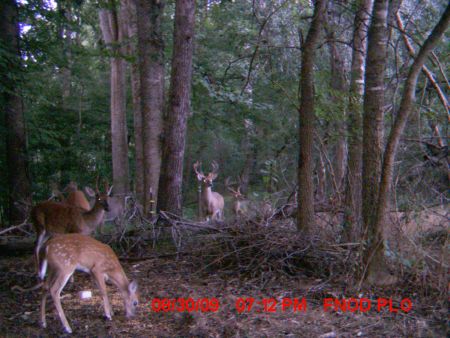 Hope These Guys Stay Around For Another Week. 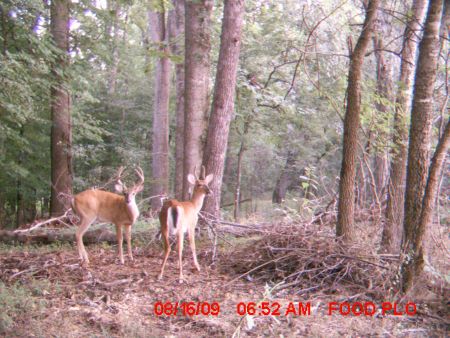 To Shoot or not to shoot?

a few good candidates for this bow season. 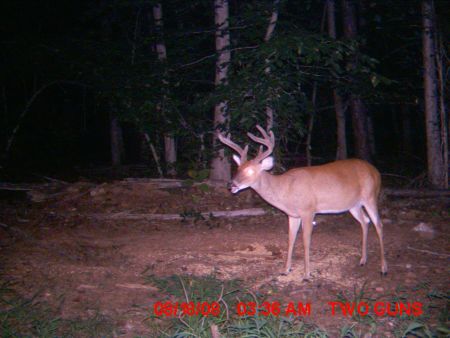 April 07, 2010 at 7:26am
A comment titled: Quack Smoking in response to a report titled: QUACK SMOKING

What Lake Were You Hunting?

January 13, 2010 at 7:15am
A comment titled: Quack Smoking in response to a report titled: QUACK SMOKING

What Lake Were You Hunting?

AWESOME Deer congratulations this is a once in a lifetime deer for caswell co.

I Think Who Ever Shot This Dog Is Cowardly Scum Of The Earth, And Should Never Be Able To Hunt Anything Again It's Trash Like Him That Give Everybody Else A Bad Name.

October 13, 2008 at 6:42am
A comment titled: brown and down in response to a report titled: Way To Go Backstabber

looks like the same pic from last year posted earlier this month.

sharpe has not filled this section yet.