big 7 in the mountains

big 7 in the mountains 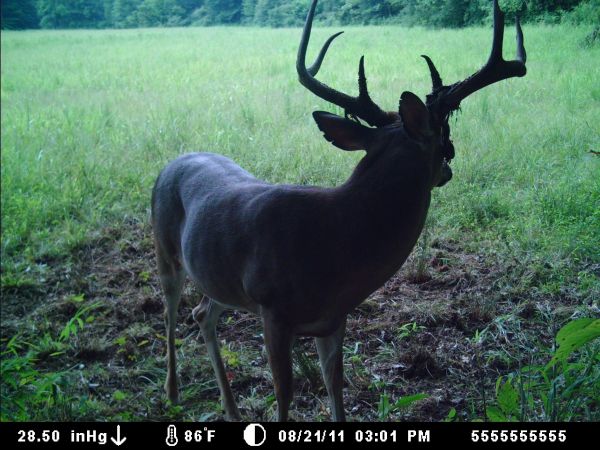 i've had this buck on camera for the past 3 years and he has changed a lot but yet still a monster in his later years! 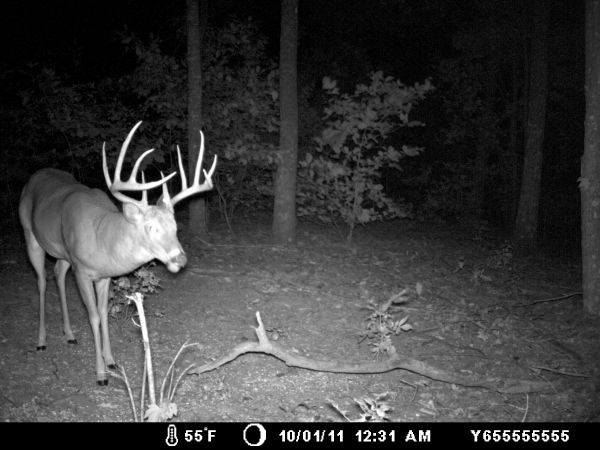 another pic of this monster 10 i have on camera in the mountains in greenville county. 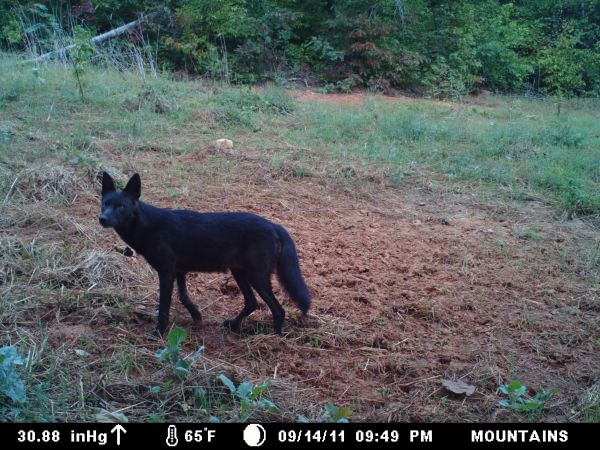 i got this picture of a black coyote cruising throught on of my food plots in the greenville county mountains. 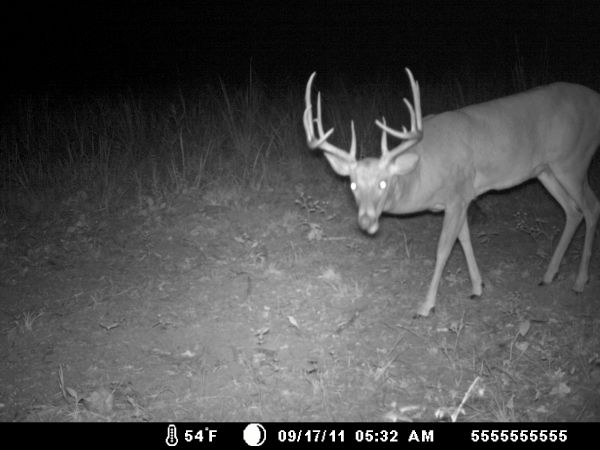 i got pictures of this buck two years ago as a clean eight, didnt get any pictures of him last year but this year he showed up on camera as a monster 10 with two stickers

logan reeves has not filled this section yet.