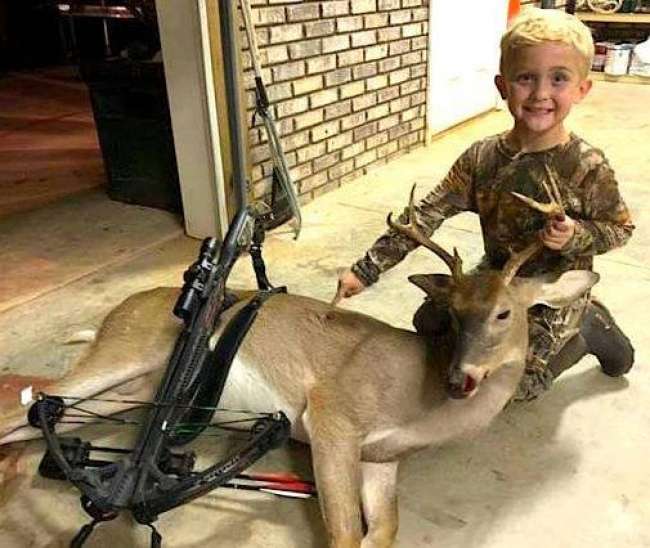 My Five-year-old Grandson Hunter Freeman of Rock Hill practiced all summer with his crossbow. It paid off this past weekend on a York County hunt with his dad Bo Freeman. Great job Hunter! He also has a Twin Holden putting in alot of time in the Blind trying to catch up . . . . 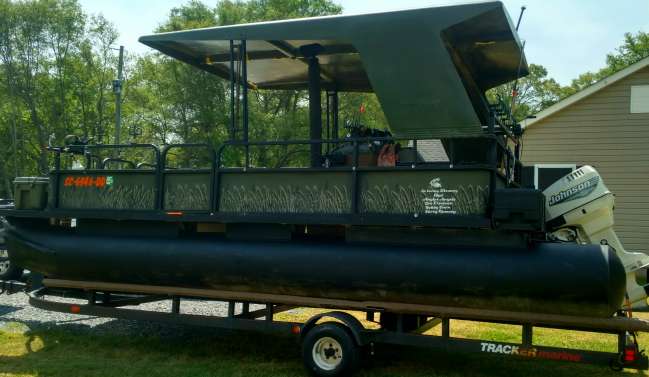 After s Iong build the wait is over, Rex, Barry and Bo Freeman finally finished up the Crappie Cat boat, It is a dream boat for all catfish,Crappie and striper fishermen 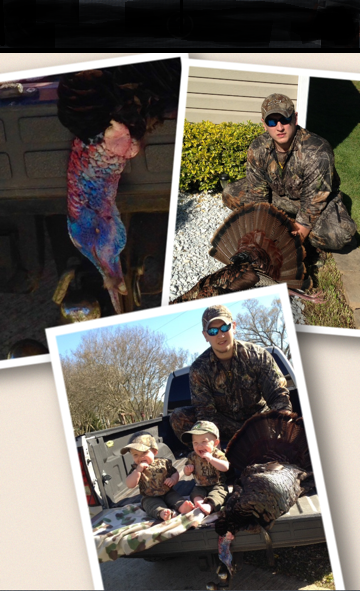 Bo Freeman of Fort Mill Bagged this 22lb Turkey on Opening Day with Awesome Color, Needless to say his 10 month old Twin Boys are very Excited about the Turkey. Can't wait to get them in the woods. 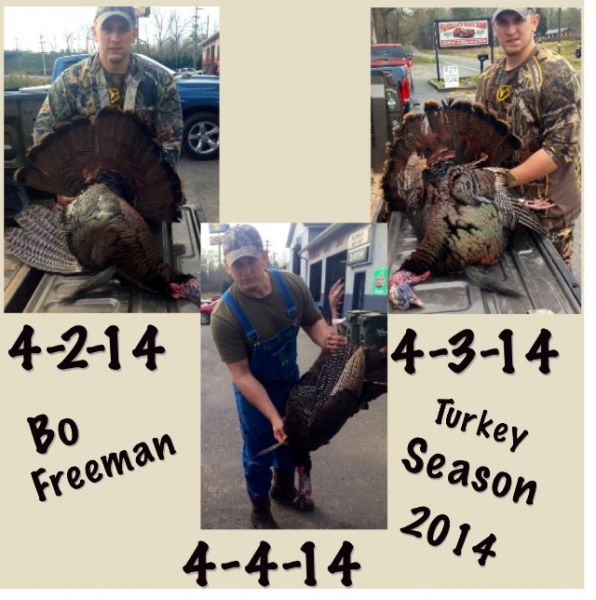 Bo Freeman took this nice 8pt this morning in Chester SC. He hit the Grunt Call one time and he came in charging. 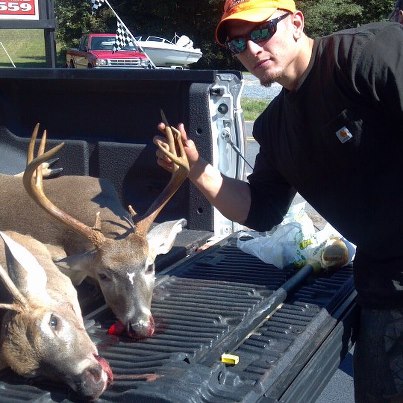 October 11th, Opening morning I had both of these 8pts running around in the Cut-over. Could not get a good shot on the nicer one so I settled for the Smaller 8pt. I got down to retrieve my deer and to my suprise the bigger 8pt decided to run back into the cut-over after a Doe, He gave me a perfect shot. Awesome opening morning for 2012.

Dirt Devil has not filled this section yet.