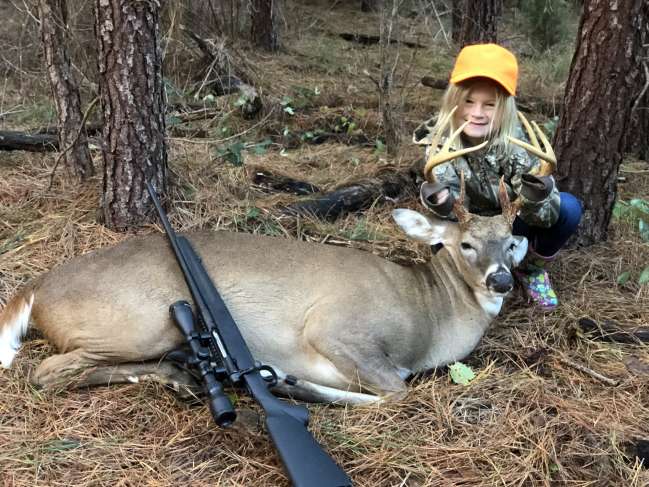 This is the full story of Baby Duck’s first deer! I hope y’all will enjoy the read! It was tough to write but well worth the read! I would love to have this published in the magazine!